I’m so excited to share The Tortoise with you today, the brand new album from Nuala Honan (who is fast becoming one of my favourite artists). The country/folk singer-songwriter from rural South Australia released her debut album earlier in May 2013, the first to come out of Bristol studio The Woodshed.

Nuala’s lyrical honesty, combined with the fiercely independent environment that the album has emerged from, ensures that The Tortoise has an authenticity that commercial country so often lacks. 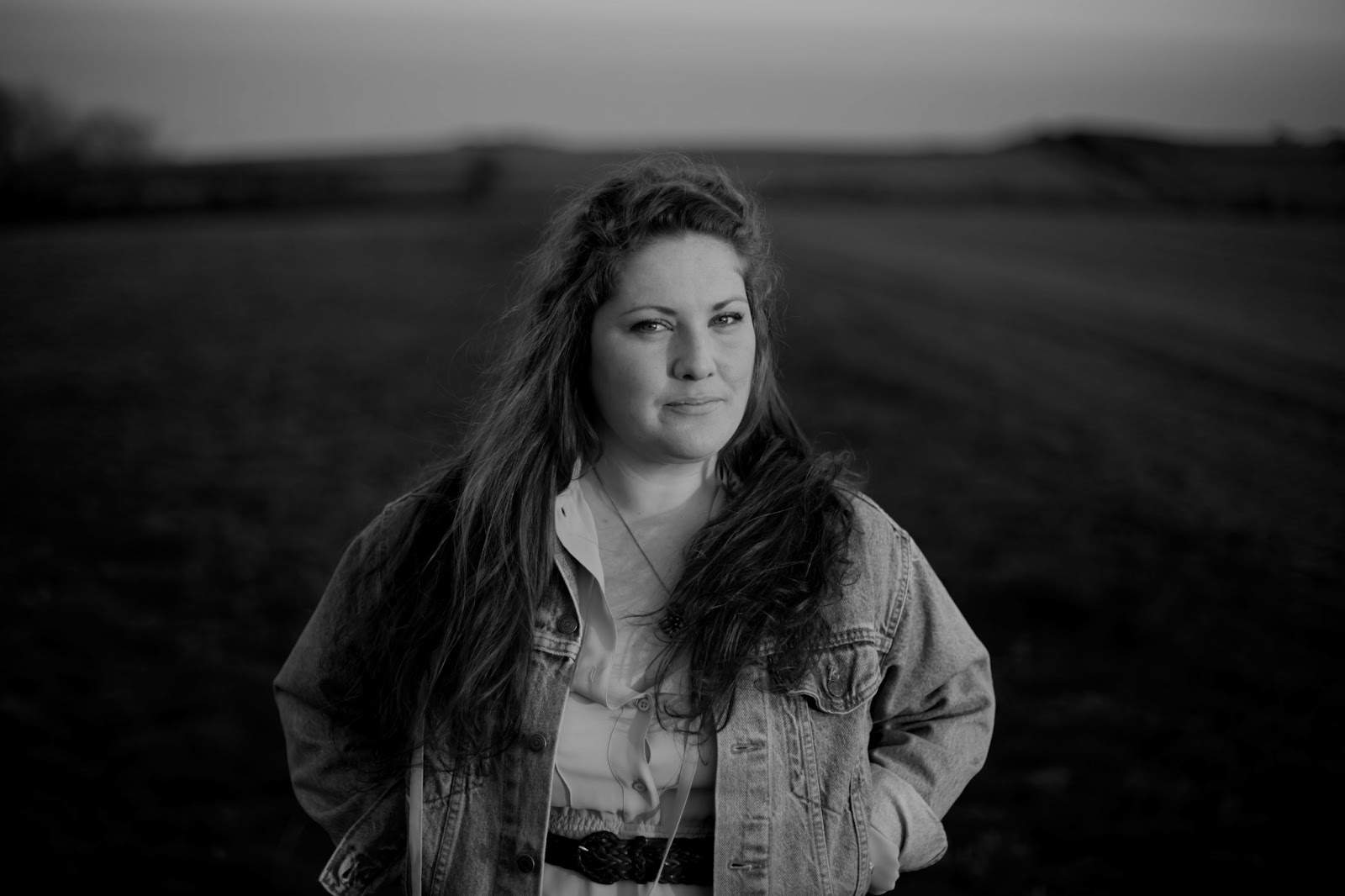 Nuala has an uncanny ability to write new songs that sound timeless, somehow conjuring the sense that the lyrics have been worn smooth by the passage of time.

Moving from her isolated village in Australia to England in 2004, now Bristol based, Nuala is known among peers for her inexorable energy and using her music and events as the platform for many other artists and practitioners (such as Live in the Lion’s Den – a night that has been hosting acts from all over the world every Tuesday for the last three years). 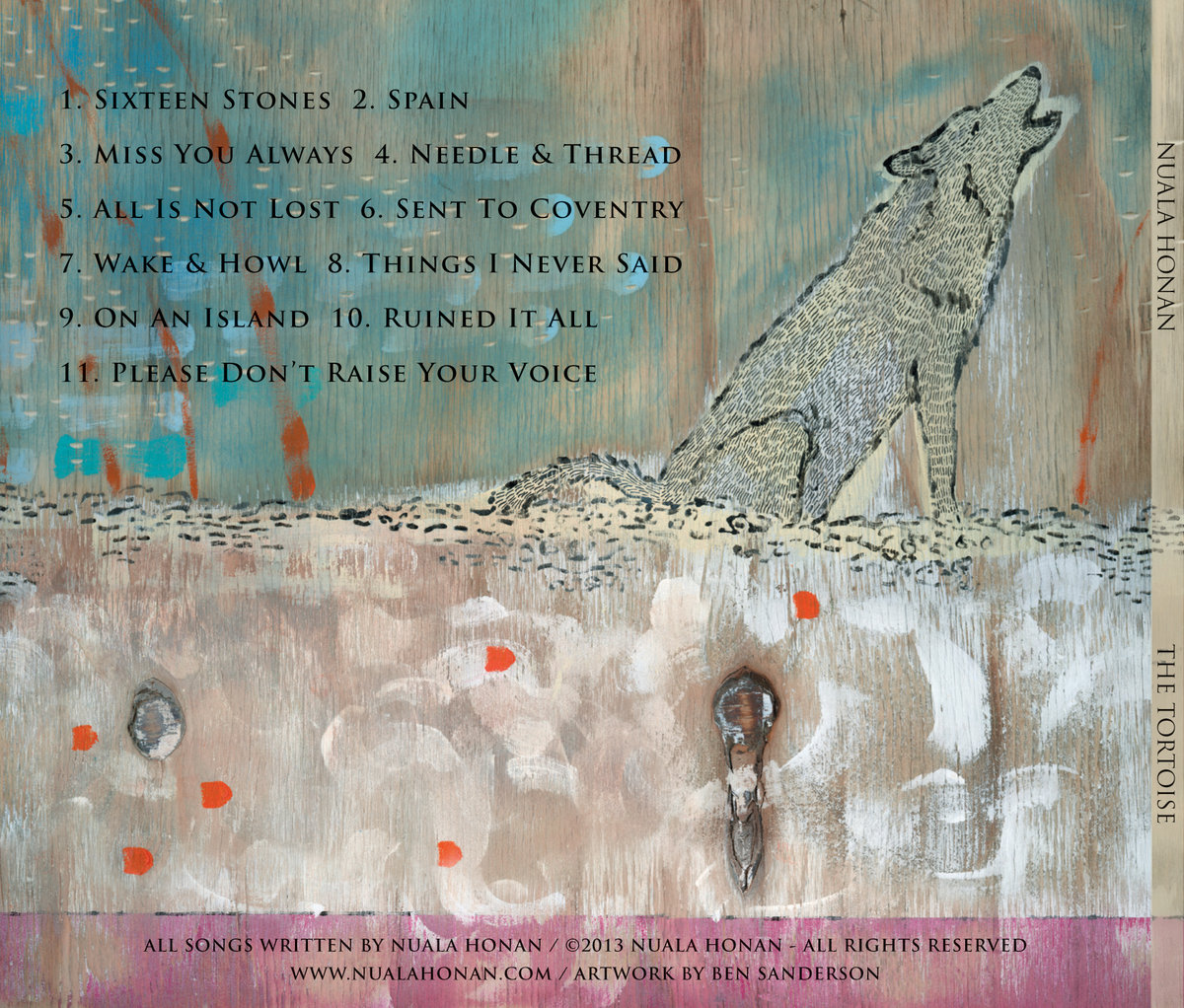 I hope your plans tomorrow involve heading down to The Fiddlers, Bristol, for Nuala’s Official Album Launch Party (with support from Rozi Plain, Wilf Merttens & Lori Campbell). It’ll be a night to remember, with tickets at a mere £7 (bargain I hear you cry!).

The Tortoise by Nuala Honan

Check out Nuala’s album The Tortoise, available to buy and stream at Bandcamp

————————————————–
Say hi to Nuala and keep up to date with gigs and events at:
www.nualahonan.com
www.twitter.com/NualaHonan
www.facebook.com/nualahonanmusic

Enjoy The Tortoise… it’s not just my music of the month, but also a beautiful piece of collectable art! Thanks Nuala! 🙂

Seasonal Retrospective by Charlotte…
Quote of the Month! May